The “AK Peters Visualization [Book] Series” aims to capture new developments, and to summarize what is known over the whole spectrum of visualization by publishing in a broad range of formats. The series will contain books from all subfields of visualization, including visual analytics, information visualization, and scientific visualization, and will largely follow the calls of the major conferences such as VIS: techniques, algorithms, theoretical foundations and models, quantitative and qualitative evaluation, design studies, and applications. 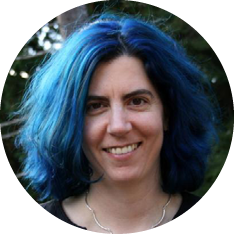 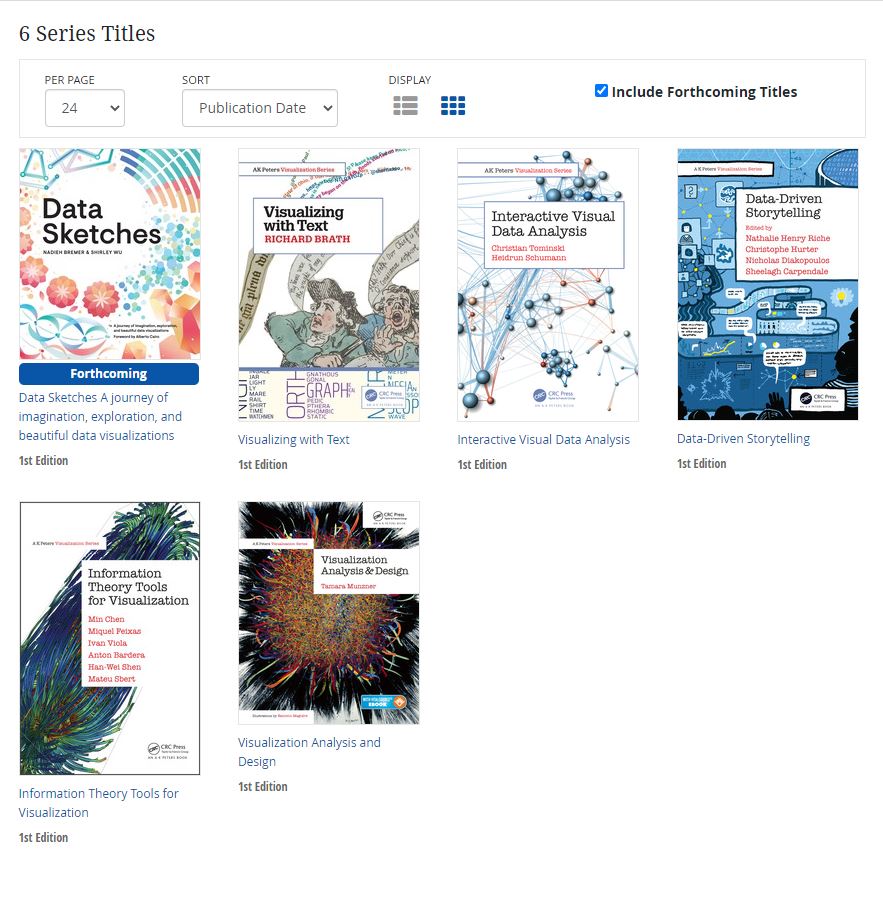 Named to honor A K Peters, Ltd. founders Alice and Klaus Peters, the firm A K Peters published scientific and technical books, specializing in mathematics and in computer graphics, robotics, and other fields of computer science. Founded in November 1992 and maintained as a privately held corporation by the Peters until 2010, it was then acquired by CRC Press under the Taylor & Francis Group umbrella, one of the world’s leading publishers. CRC Press is a premier global publisher of science, technology, and medical resources.

The announcement was made by CRC Press on twitter on January 12, 2021.