The medical community has been trying to uncover the causes of Alzheimer’s disease since it was first diagnosed over a century ago. Now, a team of researchers at the University of Miami is hoping that revolutionary technology can finally help find the answer. Using a combination of advanced sleep monitors, fitness trackers, and a wearable […]

The medical community has been trying to uncover the causes of Alzheimer’s disease since it was first diagnosed over a century ago. Now, a team of researchers at the University of Miami is hoping that revolutionary technology can finally help find the answer.

Using a combination of advanced sleep monitors, fitness trackers, and a wearable device that tracks the amount of light a person is exposed to each day, the study will try to determine whether something as simple as proper sleep and exercise can halt the development of the debilitating disease. This combination, researchers hope, will help the body eliminate the toxins that build up in the brain and lead to cognitive decline. 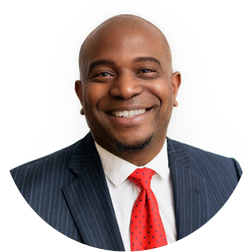 “Exercise is good for brain integrity, to maintain the structure of the brain. And sleep could be the elixir of preventing cognitive decline,” said Azizi Seixas, the Principal Investigator of the study, Director of the U’s Media and Innovation Lab (“The MIL”), and Director of Population Health Informatics at the University’s Institute for Data Science & Computing (IDSC).

Researchers have long tried to understand the relationship between a person’s sleep and exercise habits and their likelihood of developing Alzheimer’s. But most of those studies have relied on participants self-reporting their sleep patterns or required participants to sleep in laboratories connected to a variety of devices. The University of Miami study, titled Combating Alzheimer’s Through Sleep and Exercise (CASE), is changing all of that. 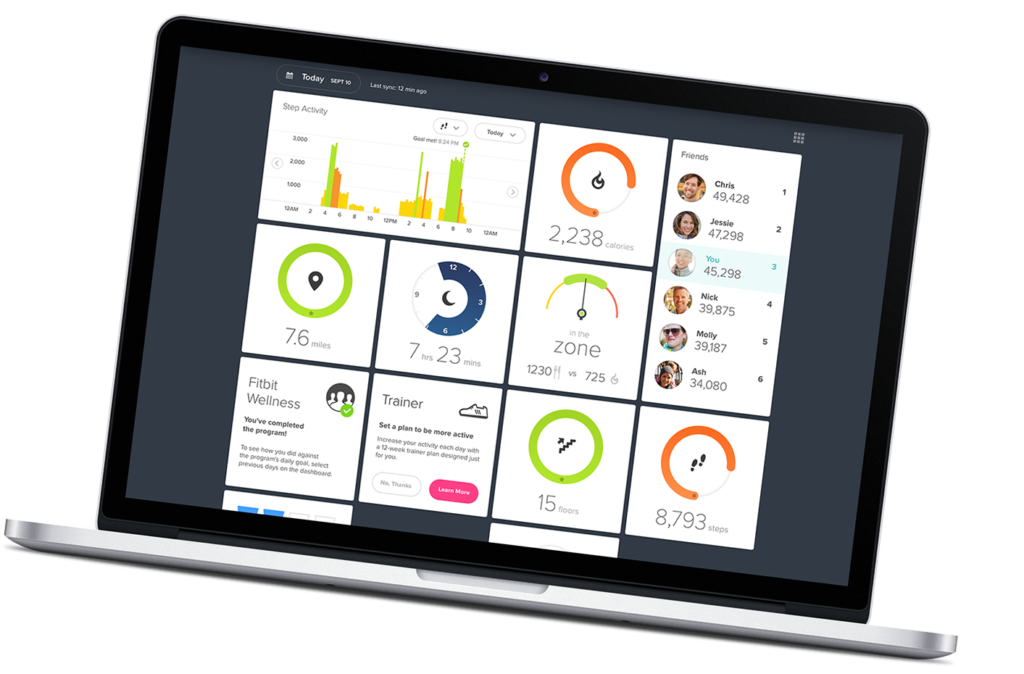 It will give participants wearable monitors that allow them to go about their lives while providing researchers with a wealth of data about their daytime activity—how much exercise they do and how much light they’re exposed to, and, how they get through each night—how much and what kind of sleep they get. “We’re not doing it in a sterile laboratory setting,” Seixas said. “We want to do it in the wild where people live, work, play, worship, and the like.”

“If we want to arrest the progression of cognitive impairment and Alzheimer’s disease, we have to start earlier.”

The study, which will start recruiting volunteers in January 2023, is unique in other ways. While most Alzheimer’s research has focused on elderly participants already suffering from the disease, the UM study will include people as young as 45 years old to test whether changes in sleep and exercise can stop Alzheimer’s from developing in the first place. “If we want to arrest the progression of cognitive impairment and Alzheimer’s disease, we have to start earlier,” Seixas said. 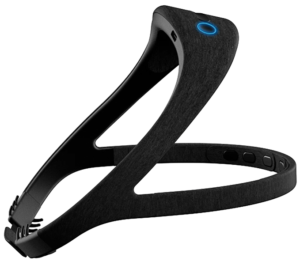 In all, the study will include 30 participants broken up into different groups. One group will use a DREEM 2 Headband, a headset that helps people achieve “deep sleep” by emitting bone conduction stimulation while tracking brain activity with a level of precision equal to most laboratory equipment. A second group will conduct a predetermined series of exercises at least twice a week while wearing a Fitbit, a popular activity-monitoring bracelet. A third group will use both methods.

All participants will also use a LYS monitor that tracks the amount of sunlight they’re exposed to each day, and will provide samples of their blood and urine to measure cardiovascular biomarkers. Participants will also receive $75 for their work over the three-month study, and will receive a wireless hotspot if they don’t have a strong enough Internet connection in their home. Researchers will use yet another novel technology called Altoida that serves as a cognitive assessment tool throughout the process. 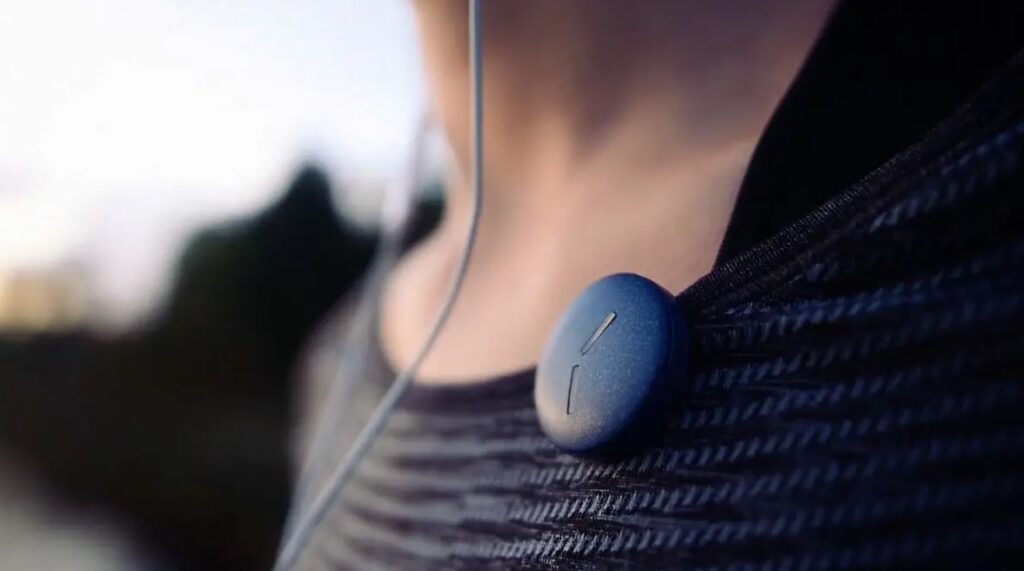 Jesse Moore, a Clinical Research Coordinator at the University of Miami Miller School of Medicine who is coordinating the study, believes those kinds of tools are most important for minority communities that don’t have equal access to healthcare and thus don’t fully engage in activities that would benefit their long-term health. If the study proves successful, Seixas and Moore hope that political and healthcare leaders will make those kinds of devices more affordable and available to people of all income levels. 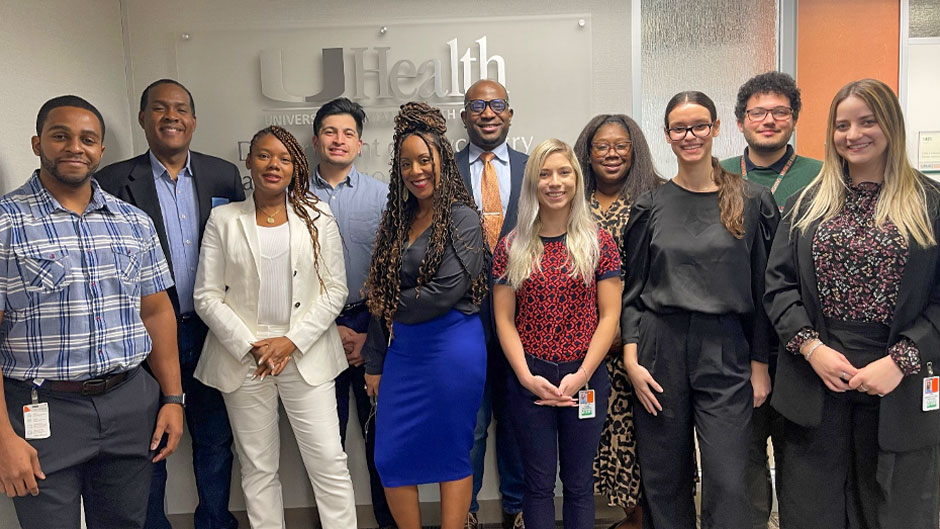 “The easiest way to get people to engage in those activities is to put the power in their own hands,” Moore said. “If you give the participant this agency with their own health and give them these devices, not only is it much easier for them to complete it and to engage in these kinds of activities, it also increases their health literacy and increases the likelihood that they’ll engage with other health behaviors and engage with the healthcare system more often.”

The study is one part of Seixas’ broader goal of using emerging technologies to improve patient health. In a separate study, he’s using virtual reality (VR) headsets to ease the stress that overwhelms pregnant mothers. In another study, he’s creating “digital twins” of participants using health and environmental data collected from in-home and on-body sensors that will allow researchers to use artificial intelligence to virtually test and evaluate various treatment options before using it on the real-life patient.

“The bedrocks of our group are innovation and equity,” Seixas said. “That means we want to find innovative ways to make complex things simpler, useful, and impactful.”